but I found better things to do than sit down and write about all the stuff that we were doing.

The first Saturday of the month, Adam and I went and saw the Merry Wives of Windsor at the Oklahoma Shakespeare in the Park. It was crazy hot, but it was a very fun show. It’s been crazy hot for a while now, but that’s just how it’s been. We also went and saw the Seagull at OSP (even though it isn’t Shakespeare) a couple weeks later. They’ve opened A Midsummer Night’s Dream, but we won’t go see that until is a just a smidgen cooler. 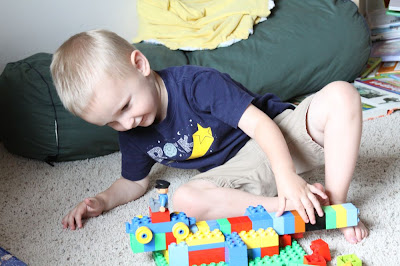 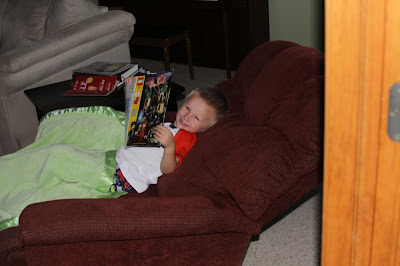 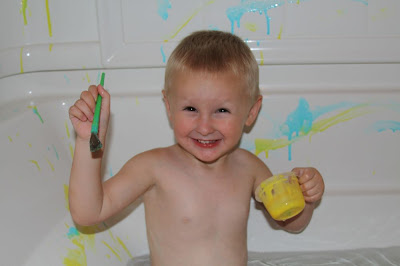 going to the library and reading books, 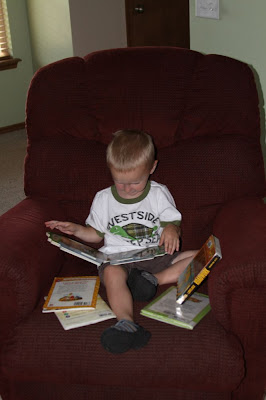 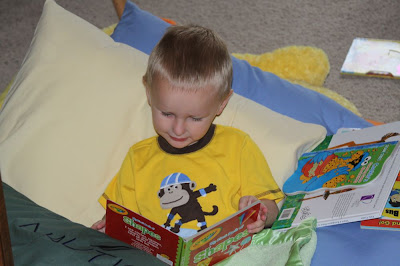 and of course playing in the water, going to the pool or going to White Water Bay (the local water amusement park). 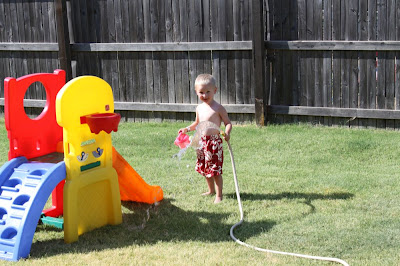 We’ve had a lot of fun this month. We’ve even found that Spencer loves to build things out of pillows. They mostly end up being planes or rockets, but we’ve had our far share of circuses too. Spencer has also developed a love for Inspector Gadget, which always makes me smile.

We had a couple nights that we had game night with close friends of ours, and we always look forward to. We played Tobago, Small World, Arkham Horror and Mansions of Madness. Playing with people is awesome.

July for us has been great. Wonderfully busy, crazy hot and lots of fun.